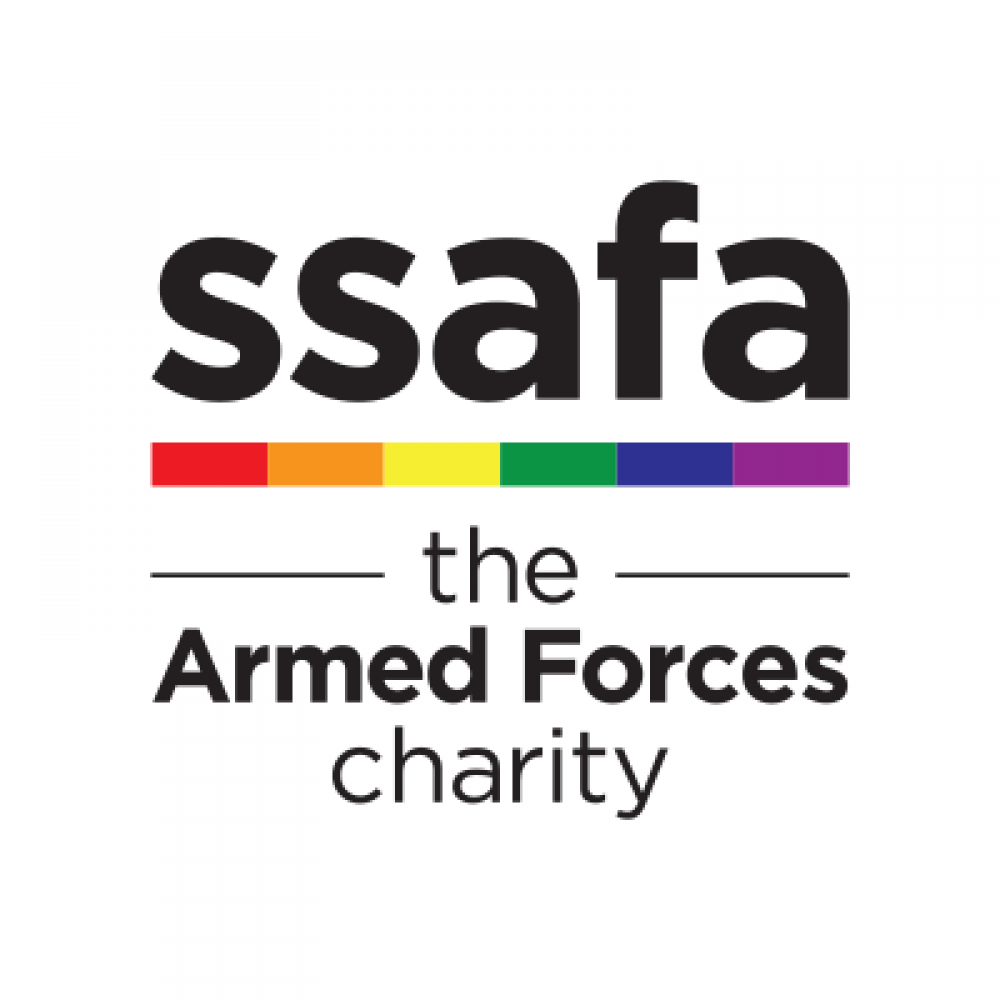 About SSAFA - The Armed Forces Charity

SSAFA, the Armed Forces Charity, provides lifelong support to those who are serving or have ever served in the British Army, the Royal Navy and the Royal Air Force and their families. SSAFA was founded as the Soldiers’ and Sailors’ Families Association in 1885. It was the only military charity operating during WW1, and became the Soldiers’ Sailors’ and Air Force Families Association in 1919. It has developed subsequently into its present form, operating nationwide and overseas. In Hampshire last year, our 100+ volunteer caseworkers assisted over 1,000 cases and provided assistance to the value of £800k. SSAFA Winchester, part of the Hampshire Branch is manned entirely by volunteers, and each year assists around 40 cases. Examples of help provided include the provision of furniture and white goods, electrically powered vehicles and stair lifts, as well as welfare, health and support services. The Division runs awareness and fundraising activities throughout the year. All funds raised locally assist local cases. We welcome enquiries from ex-members of the forces and their close families who require assistance.

We also welcome volunteers as caseworkers (training is given), mentors, fundraisers and visitors.

We take Christmas joy to every house.

Our vision is to build stronger and safer local communities across Dorset and Hampshire.

Winchester Hospice – Raising £3.7million to open in Summer 2021, providing care and support for people in and around Winchester.

No one should feel alone. We exist to create relationship and connection because everyone deserves to belong.

Wessex Cancer Trust supports families living with or affected by cancer across Hampshire, Dorset and the Isle of Wight.

Much more than a nightshelter, the charity's services enable people to break the cycle of homelessness for good and rebuild their lives.

Everyone will be affected by dying, death and bereavement and deserves the best possible experience, reflecting what’s most important to them. Marie Curie will lead in end of life experience to make this happen.

The Trust inspires young people to engage with and appreciate nature.